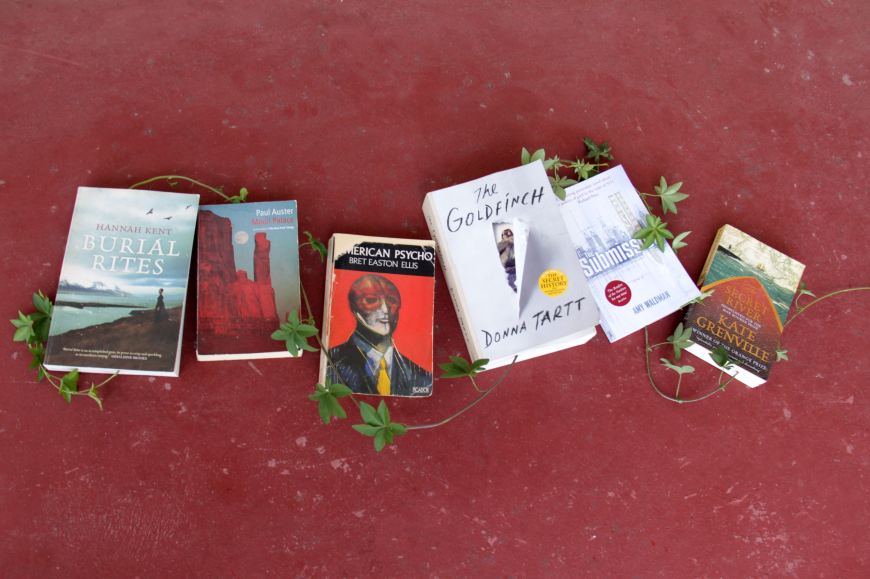 A big thanks to Annabel Smith and Emma Chapman for tagging me in their ‘Six Degrees of Separation’ blog meme. All of this ‘tagging’ might just restore my blogging mojo. Annabel says the idea was inspired by Hungarian writer Frigyes Karinthy’s 1929 short story ‘Chains‘ in which he coined the phrase ‘six degrees of separation’. On the first Saturday of every month, Emma and Annabel will choose a book, and then link it to five other books in a chain. Here is my effort… 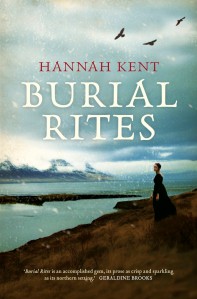 So, we begin with Burial Rites by Hannah Kent.  I’m going to make a bit of a leap here, because it’s a filmic narrative that leads me to the next book in my chain. Lars Von Trier’s films are largely lost on me, but I thought Dancer in the Dark was exquisite. Like Burial Rites, the film follows the tragic trajectory of a woman condemned and sentenced to death (it’s utterly heartbreaking; witnesses might attest that a friend and I exhibited heaving paroxysms of grief whilst watching this film amongst the pines at Somerville Auditorium, circa 2001). In order to reveal the next book in my chain, I must reference another art form: music. I listened to the Dancer in the Dark soundtrack for months, so every time I hear a track from the film, especially I’ve Seen it All, a beautiful duet by Thom Yorke and Bjork, I think of the book I had in my handbag when I saw the film: Moon Palace by Paul Auster. 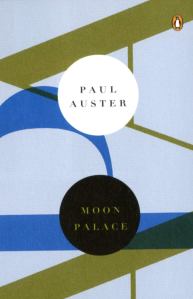 I have a confession: I don’t remember plots very often- when I read, I feel as though I am in a dream, and it all slips away when I emerge from the story. I’ve got the wrong kind of brain for remembering plots- I know people who can, and they astonish me. I remember characters; of course I do. They stay with me; they’re friends, and they emerge in a thousand subtle ways. They whisper in my ear when I’m privy to baffling behaviour; when the human condition seems a bit ridiculous. Characters colour my perceptions and judgments. I’m very grateful for them. I remember Marco Fogg (who could forget a name like that?), of Moon Palace, and while I barely remember what happened in the story, I know that it was one of those ‘coming-of-age/journey’ books that I love.

Moon Palace begins in New York, and I’m not immune to what I call the ‘Myth of Manhattan.’ All those artists who love that city have nailed me; I’m fascinated. I love Woody Allen (ahem…his films) and Lena Dunham’s Girls, and Gossip Girl and Teenage Mutant Ninja Turtles and all of those great crime shows set in New York City. But it’s not just New York itself- I feel like I’ve lived in that whole upper east coast area in America: New York to Connecticut to New Hampshire. I’ve been visiting that neck of the woods through books and film since I was six or seven; it all started with The Babysitter’s Club series, set in Connecticut. 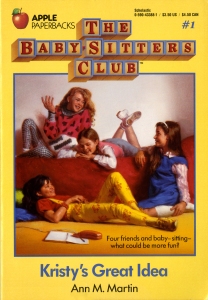 Somehow, I’m about to jump from The Babysitter’s Club, to American Psycho by Bret Easton Ellis. 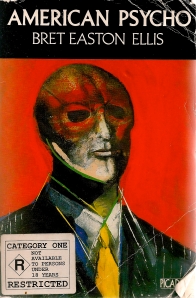 I read American Psycho many moons ago, but at the time I thought it an excellent novel. It was unsettling and elucidating;  for me, it exposed the aspects of Western culture that I find troubling.  American Psycho explores the darker side of that ‘Manhattan Myth’. Apparently, Bret Easton Ellis and Donna Tartt are good buddies, so my next novel is Tartt’s new novel, The Goldfinch. Well, that heavy tome has given me wrist pain, and probably could have done with some editing. BUT in spite of the RSI and waffling sections, I LOVED the novel. It was rich with ideas, and compelling. Well done, Donna. Looking forward to another release in 2024! 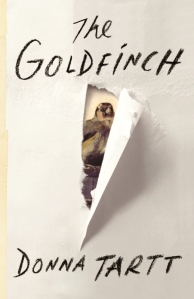 The Goldfinch begins with an act of terrorism in Manhattan, so I am reminded of a novel I read a few years ago: The Submission by Amy Waldman. 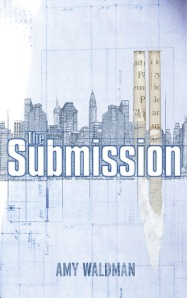 This is a stunning novel; incredibly astute and poignant. The premise is clever: the council invites submissions for a memorial for the victims of 9/11, and the winning designer is Mohammad Khan, a talented Muslim architect. So begins an examination of the complexities and confusions surrounding race/religious relations in post 9/11 America. Well worth a read, if you haven’t already. 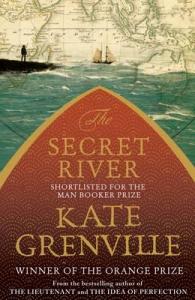 Since we’re talking race relations, I think we should leave Manhattan and head Down Under. I’m thinking of Kate Grenville’s The Secret River, an imagining of the British colonisation of Australian land already occupied by Aboriginal people. I loved this novel, painful though it was, and I have visceral memories of it, because I also saw the play adaptation by my favourite Australian playwright, Andrew Bovell. The Secret River,at His Majesty’s, was probably the best theatrical experience I’ve ever had.

Well, that was convoluted, but I sense that this whole ‘six degrees of separation’ business should be stream of consciousness… and I’m rather good at rambling.  During this exercise, I’ve realised, that I’m a lover of narrative in all of its forms, and there’s no real hierarchy for me; literature, film, music, visual art or theatre- I love ‘em all!

In honour of my other loves, I had a bit of a visual ‘play’ with my book chain. Sometimes it’s nice to look at your favourite books as art objects… 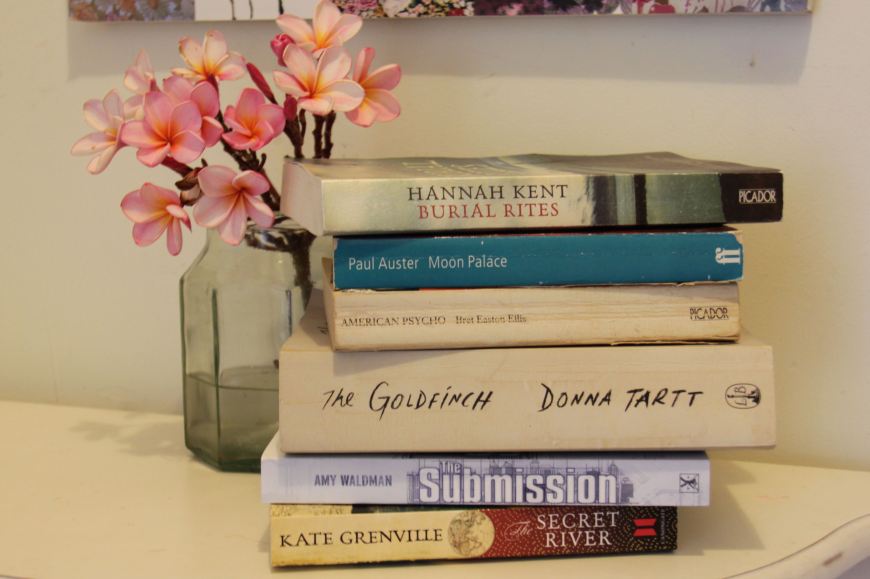 As per Annabel’s instructions:

11 thoughts on “Six Degrees of Separation: From Burial Rites to The Secret River”